Ilvy Njiokiktjien is an independent photographer and multimedia journalist based in the Netherlands, represented by VII Photo Agency and is a Canon Ambassador.
She has worked in many parts of the world, with a focus on Africa. As a documentary photographer, she covers current affairs and contemporary social issues. Her work has appeared in The New York Times, Der Spiegel, NRC Handelsblad, Telegraph Magazine and Stern, among others, and was exhibited at Visa pour l'Image in 2012. 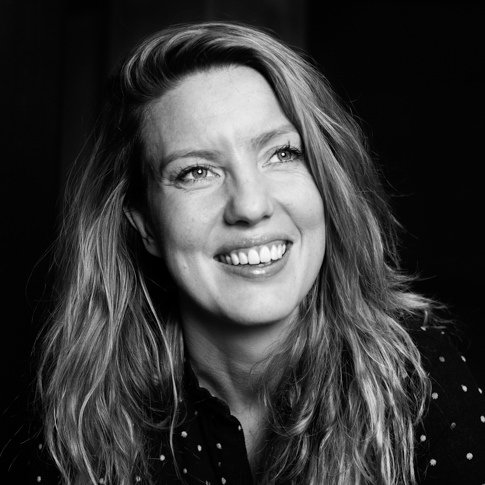